Inside the Computer Society 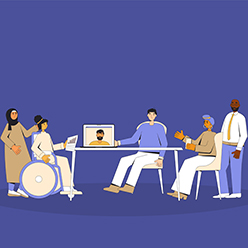 Our Commitment to equity, diversity, and inclusion 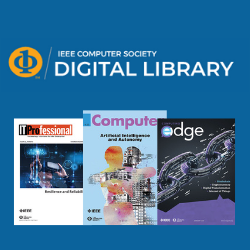 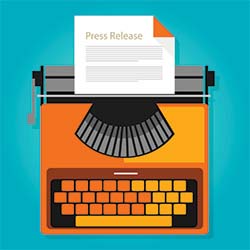