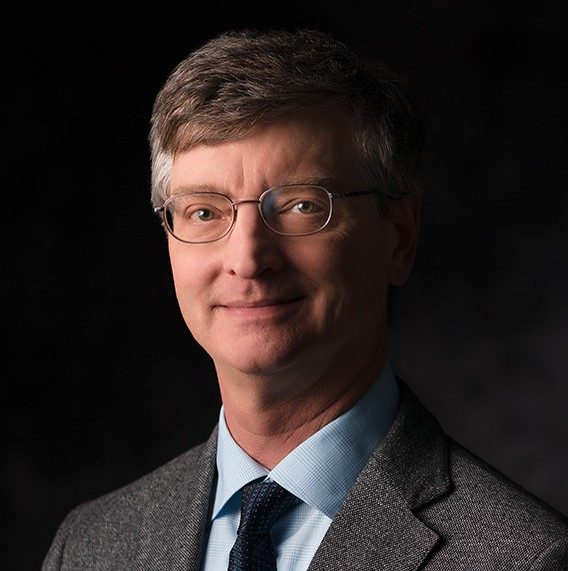 Gropp has served the Computer Society as Vice President for Technical and Conference Activities since 2019 and has been a member of the Board of Governors since 2017. As chair of Technical Program (2009), Finance (2011), and as General Chair (2013) of the SC conference, which at over 12,000 attendees is the largest conference co-sponsored by the Computer Society, Gropp has experience leading volunteers (almost 600 for SC) and running financially successful technical conferences.

He played a major role in the development of the MPI message-passing standard, used around the world to program high performance computing systems. He is co-author of MPICH, a widely used implementation of MPI, and has written many books and papers on MPI. He is also one of the designers of the PETSc parallel numerical library and has developed parallel algorithms for the solution of linear and nonlinear equations. Dr. Gropp co-chaired the National Academy’s Committee on Future Directions for NSF Advanced Computing Infrastructure to Support U.S. Science.

Gropp is a Fellow of AAAS, ACM, IEEE, and SIAM and a member of the National Academy of Engineering. He received the Sidney Fernbach Award from the Computer Society in 2008 and the ACM/IEEE-CS Ken Kennedy Award “for highly influential contributions to the programmability of high-performance parallel and distributed computers, and extraordinary service to the profession” in 2016.