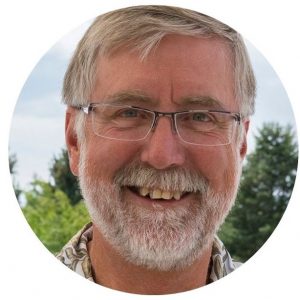 He was twice an Associate Editor in Chief (AEIC) of IEEE Transactions on Visualization and Computer Graphics (TVCG). He was the Chair of the Transactions Operations Committee in 2020.

As an IEEE Fellow, my professional career has been positively impacted by the IEEE Computer Society. I have given back to the community through conference organization, publication leadership, and IEEE Computer Society volunteer positions. I will continue to contribute to the strength of our society.

2022-2024 Board of Governors
Learn more about Volunteering